The Bahl Group is a diverse array of companies owned and operated by their founder, Tracy L. Bahl. Each is focused on a distinct market or purpose, including healthcare investment, film and media production, thoroughbred horse racing and philanthropic giving. Each business is dedicated to achieving the elusive combination of outstanding performance and maximum enjoyment. 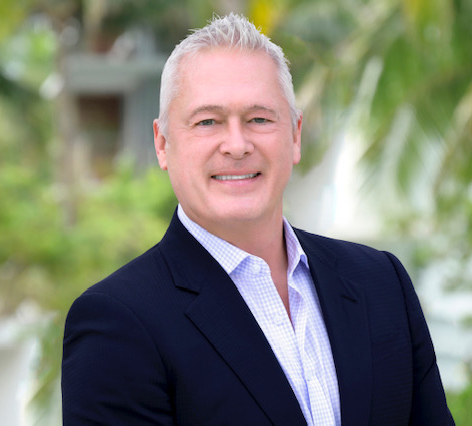 Tracy L. Bahl is the founder, President and Chief Executive Officer of The Bahl Group. Since the formation of the company in 2007, he has been dedicated to creating and advancing meaningful businesses in growing, evolving and exciting industries. Mr. Bahl has spent his entire career in the healthcare industry, serving in executive roles at some of the nation's leading healthcare services organizations.

He currently serves as Managing Director of Valtruis, a Welsh Carson Anderson and Stowe (WCAS) portfolio company, and Operating Partner of WCAS. He previously served as President and Chief Executive Officer of OneOncology, a company dedicated to serving all those living with cancer through a network of elite community oncology practices across the United States.

Before working with OneOncology, Mr. Bahl served as Executive Vice President of Health Plans for CVS Health. Prior to CVS Health, Tracy served for six years as a Special Advisor at General Atlantic, a global growth equity firm, where he focused on activities in the healthcare sector. During that period, he also served as Executive Chairman of Emdeon, a General Atlantic portfolio company and industry leading healthcare information and transaction services company. Before joining General Atlantic, Mr. Bahl was Chief Executive Officer of Uniprise, a UnitedHealth Group Company, and previously served in various executive positions at CIGNA HealthCare.

Mr. Bahl currently serves on the board of TTEC, a premier provider of customer engagement services, and on the boards of Glooko and andros, both preeminent healthcare services companies. He also heads The Bahl Foundation, a private foundation dedicated to advancing the well-being of children around the globe through education, health, faith and the arts. Mr. Bahl holds MBAs from Columbia University and the London Business School, and received undergraduate degrees in Business Administration, Health, and Exercise Science from Gustavus Adolphus College. 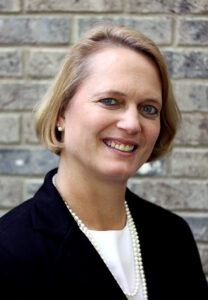 As Executive Director of The Bahl Foundation, she also manages the Foundation’s grant and award activity. Ms. Bailey previously served as attorney for the Cargill family in Minnetonka, Minnesota, and later for Wes Bahl, C.P.A, a regional accounting and tax advisory firm in Faribault, Minnesota.

She received her Juris Doctor degree from the University of Minnesota Law School and a Bachelor of Arts degree in International Management and German from Gustavus Adolphus College.